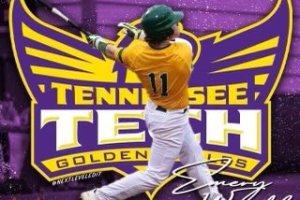 Wings Up for Emery Wright

Emery is the son of Travis & Debbie Wright. He is a four-year member of the Fighting Irish baseball team. Emery’s character and work ethic make him a natural leader in his Senior season. Irish Nation anticipates a big year for Emery! Nickname: “Em”Favorite baseball movie: Trouble with […]

Martin Commits to The U

Knoxville Catholic’s Kaden Martin has committed to the University of Miami.  Martin (2022) LHP/OF made his live announcement on Wednesday, March 3 at Knoxville Catholic.  In addition to being a highly ranked baseball prospect, Martin is ranked as the #7 dual-threat QB in the country this cycle on […] 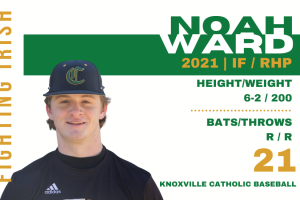 Noah is the son of Melissa and the late, Eric Ward. He is a second year member of the Catholic Baseball squad. Noah loves the outdoors and brings that adventurous and competitive attitude to the field. Irish Baseball is looking forward to watching him excel in his Senior season. […]

Jacob is the son of Jeff & Reece Foster. He joined the baseball team last season after playing for years as a youngster. Jacob is a highly recognized gymnast and 2019 State Champion with KCHS, who brings athleticism and passion to them team. Nickname: “Baum”Favorite dugout snack: Ranch […] 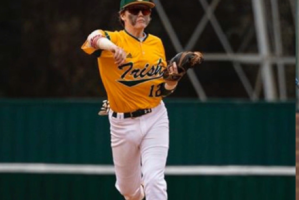